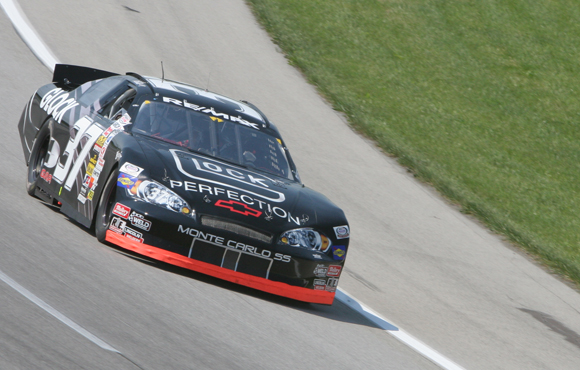 Spraker Racing has varied options among many of the top-racing series.

Spraker Racing is recognized for preparing some of the best cars in this series in both appearance and performance and is well-respected by series officials and fellow competitors.

Spraker Racing has a proven track record of performance and offers competitive options, including complete teams in the following series:

The team occupies two state-of-the-art buildings – one 10,000 and one 12,000 sq. ft. in the Mooresville Motorsports Center – the heart of racing in the Southeast.

The shops are fully equipped with all of the latest equipment and machinery, including:

53′ tractor trailer to transport cars and equipment to racing events 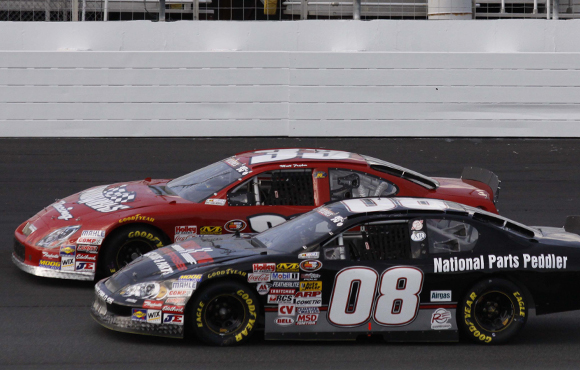 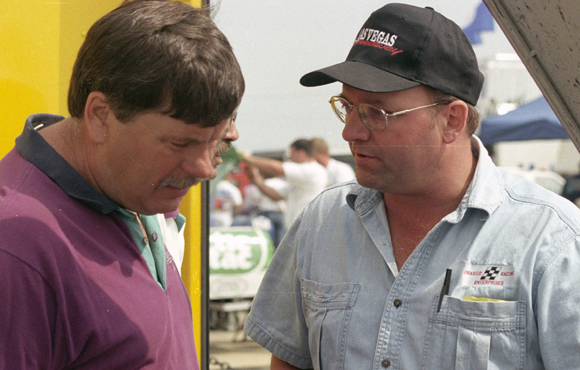 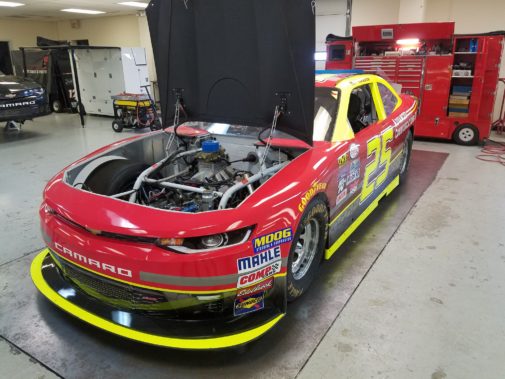 Who Is Jeff Spraker?

Spraker has over 30 years of racing experience in the following:

As a Crew Chief, he has competed in the:

As a driver, he has competed in the:

Spraker has an intense passion to help people elevate their careers and works every day to give his driver’s every opportunity to get more seat-time and improve their skills to go on to the next level.

Before becoming a full-time driver, crew chief and owner, Spraker had a full-time position as a Test Engineer for a research and development firm in Latham, N.Y., where he was responsible for the building and testing of prototype engines and vehicles for a NASA-related contract.

While competing in the NASCAR Whelen Modified Tour, he races Northeast legends, such as Richie Evans, Jimmy Spencer and the Bodine brothers.

Transitioned to a consultant and crew chief in 2000, when he moved the Spraker Racing Enterprises shop to Mooresville, N.C. He worked with Travis Carter’s NASCAR Sprint Cup Series team and driver Darrell Waltrip in his first consulting job.

How To Get Involved?

Submit a driving resume and cover letter to Jeff Spraker at sprakerracing@aol.com.